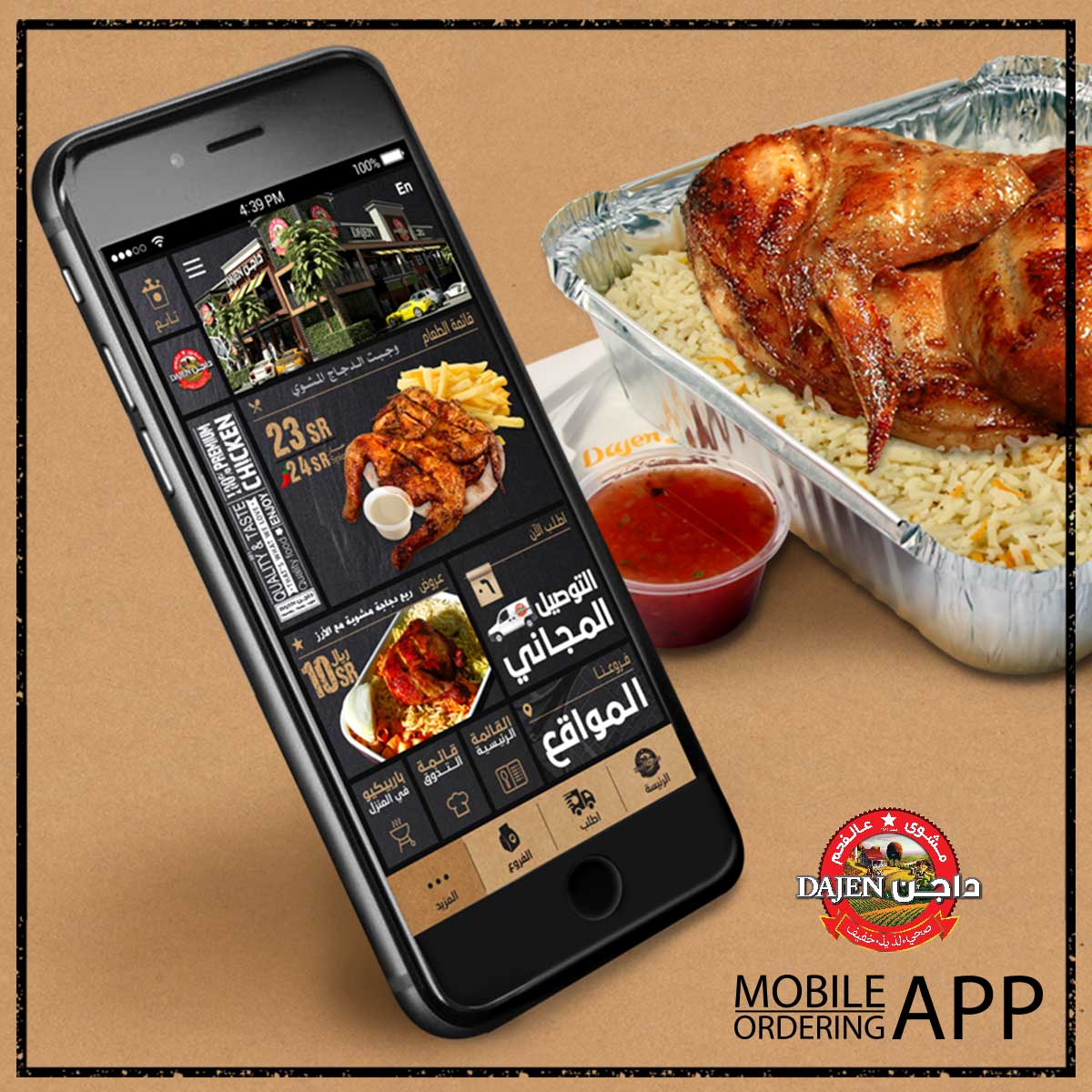 Crispy crust is a must!!
Dajen is a major fast food restaurant chain in Saudi Arabia that primarily sells broasted chicken, shrimp, and salads with a variety of sauces. It is one of the major consumers of chicken in Saudi Arabia.
The goal of developing the app
Dajen is a well-known company who wanted to connect with their customers on an online platform, so Creative Solutions developed a Mobile App for Dajen Restaurant on both platforms Android and IOS. By the help of Creative Solutions Dajen Restaurant has become more accessible than ever before in all aspect.
By installing the Dajen Mobile App in your mobile phone you can now have the coolest way to place your Order.
We developed Dajen Mobile App for Dajen Restaurant which had some special features such as:
• Order Tracking
• Exact map locations for the nearest restaurant,
• Connect to all Social Media accounts
• Dajen Restaurant information,
• Advanced access to latest news,
• Updates and offers.
Android iphone 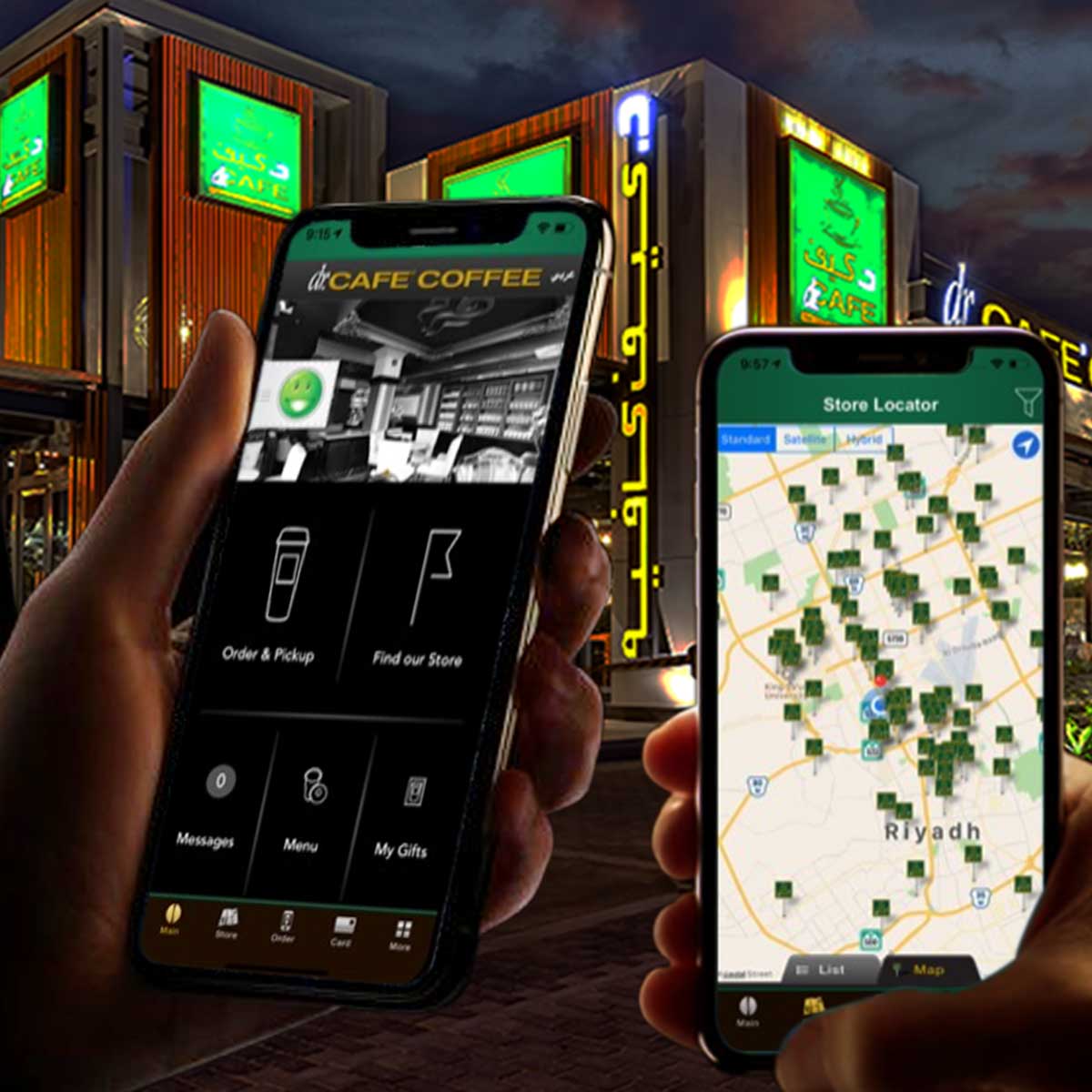 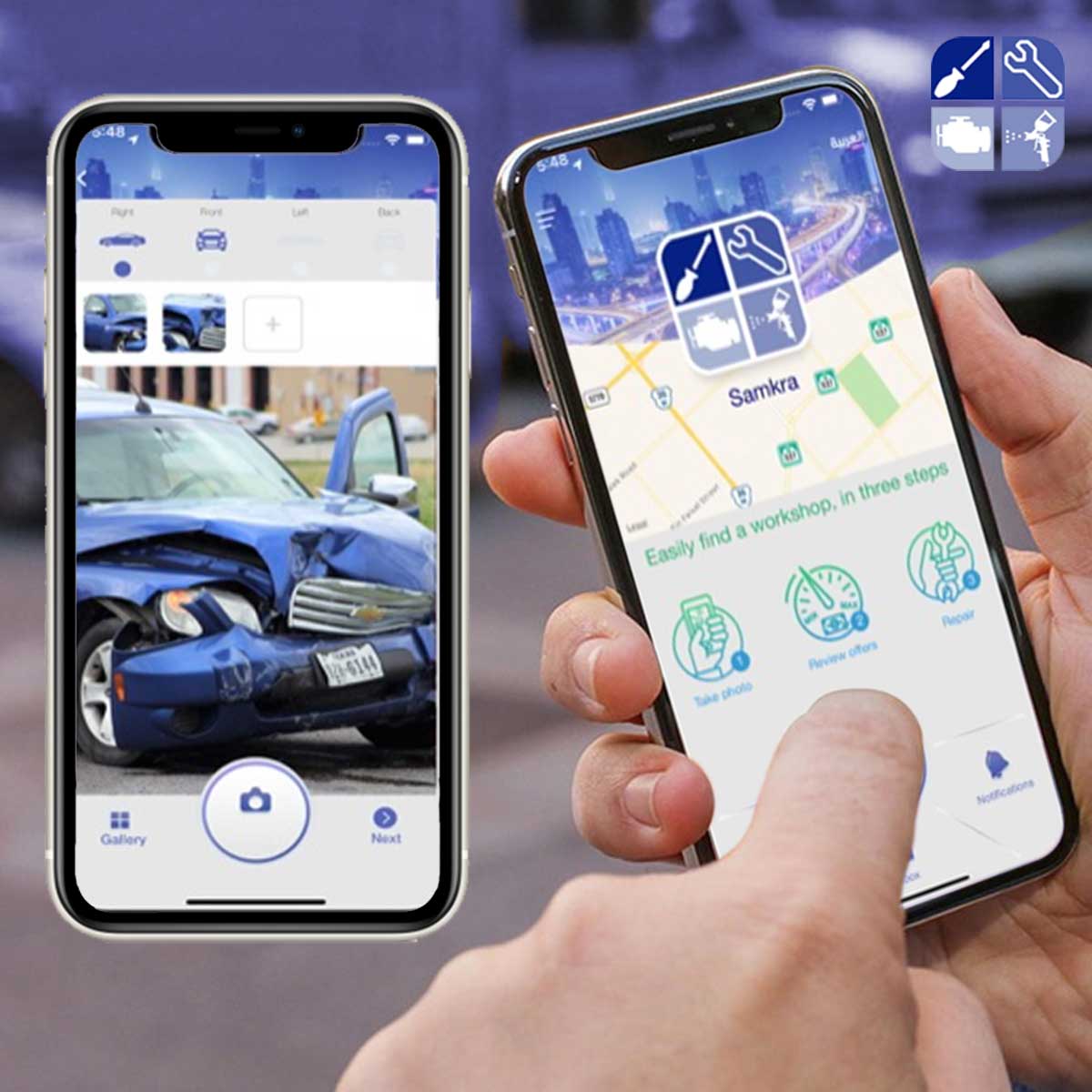 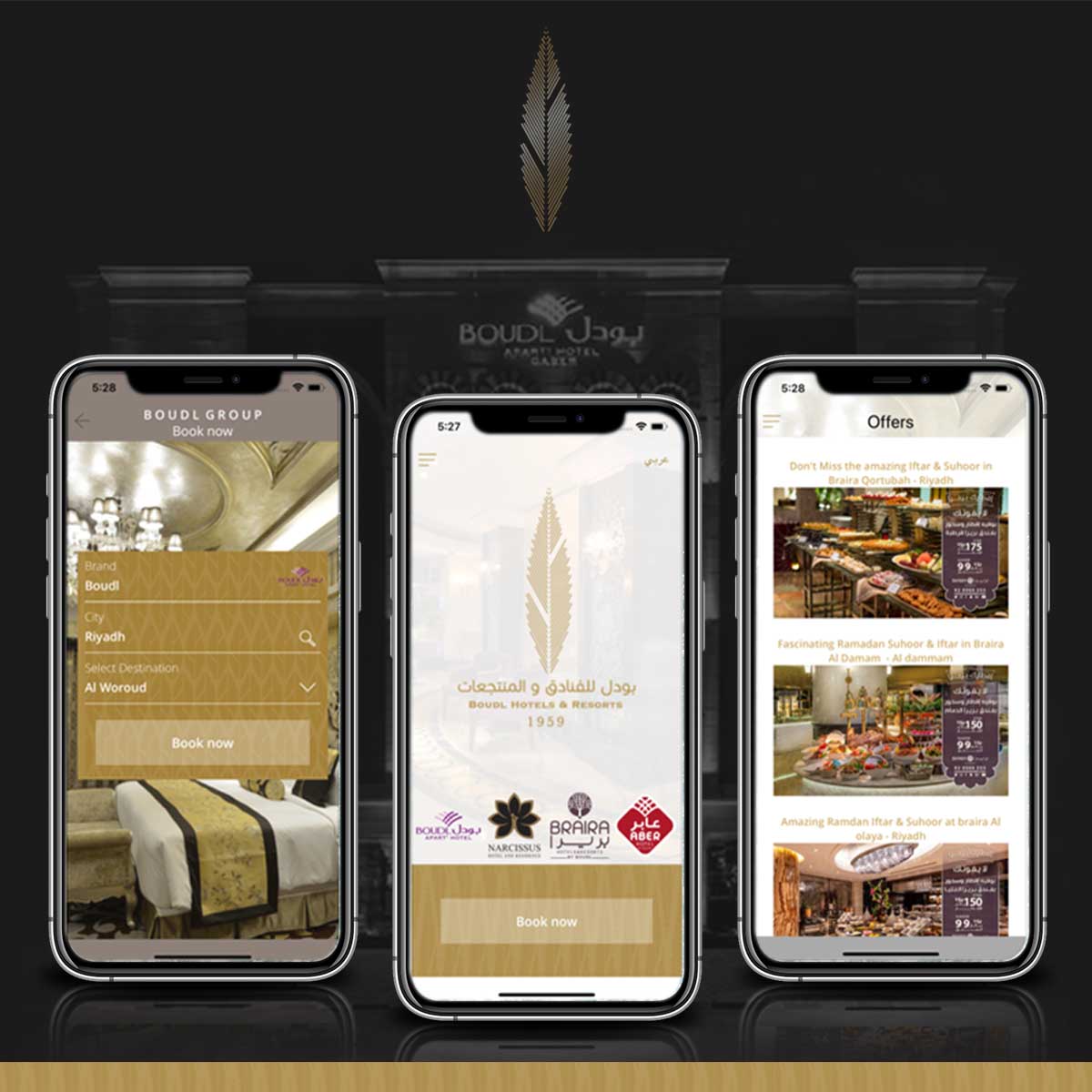 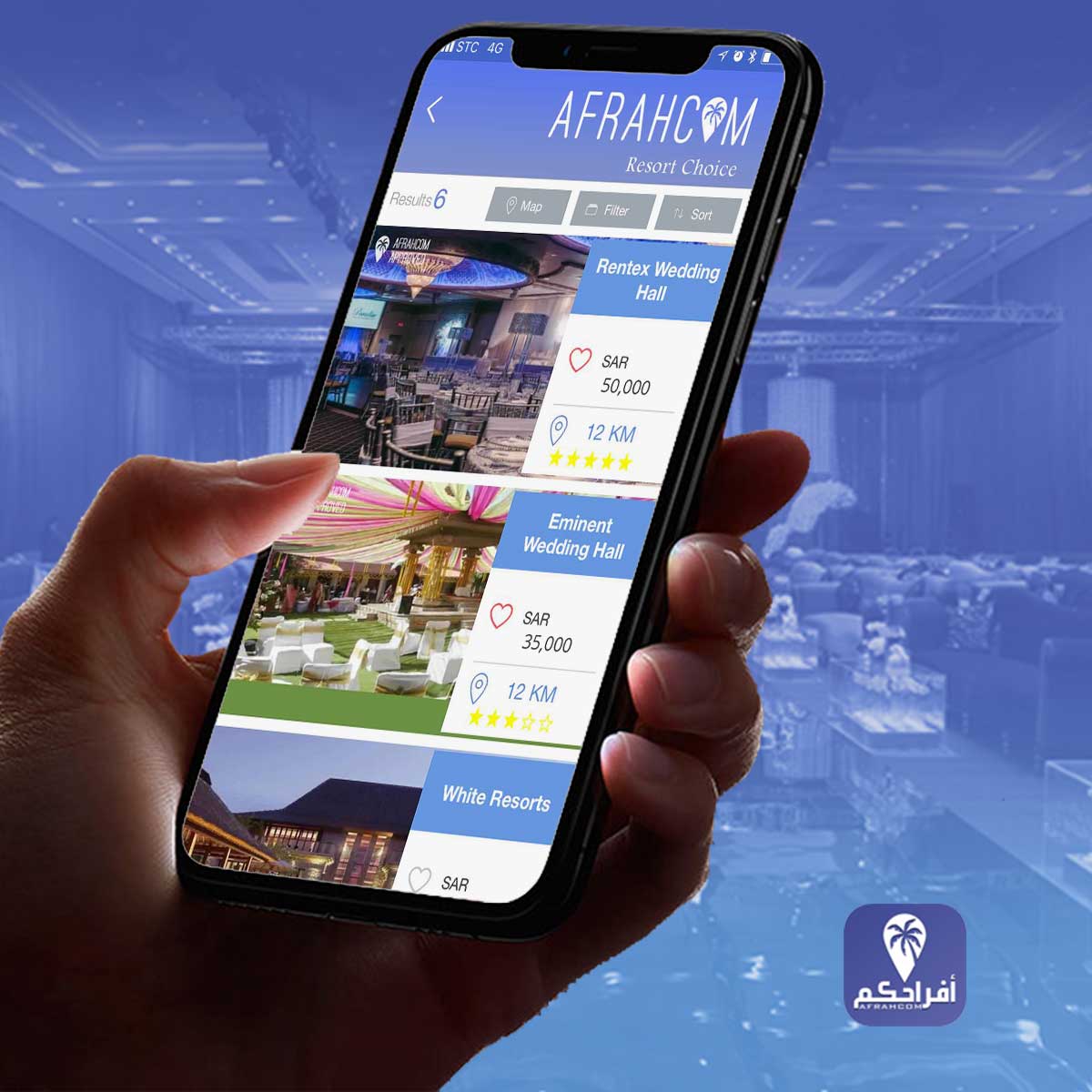 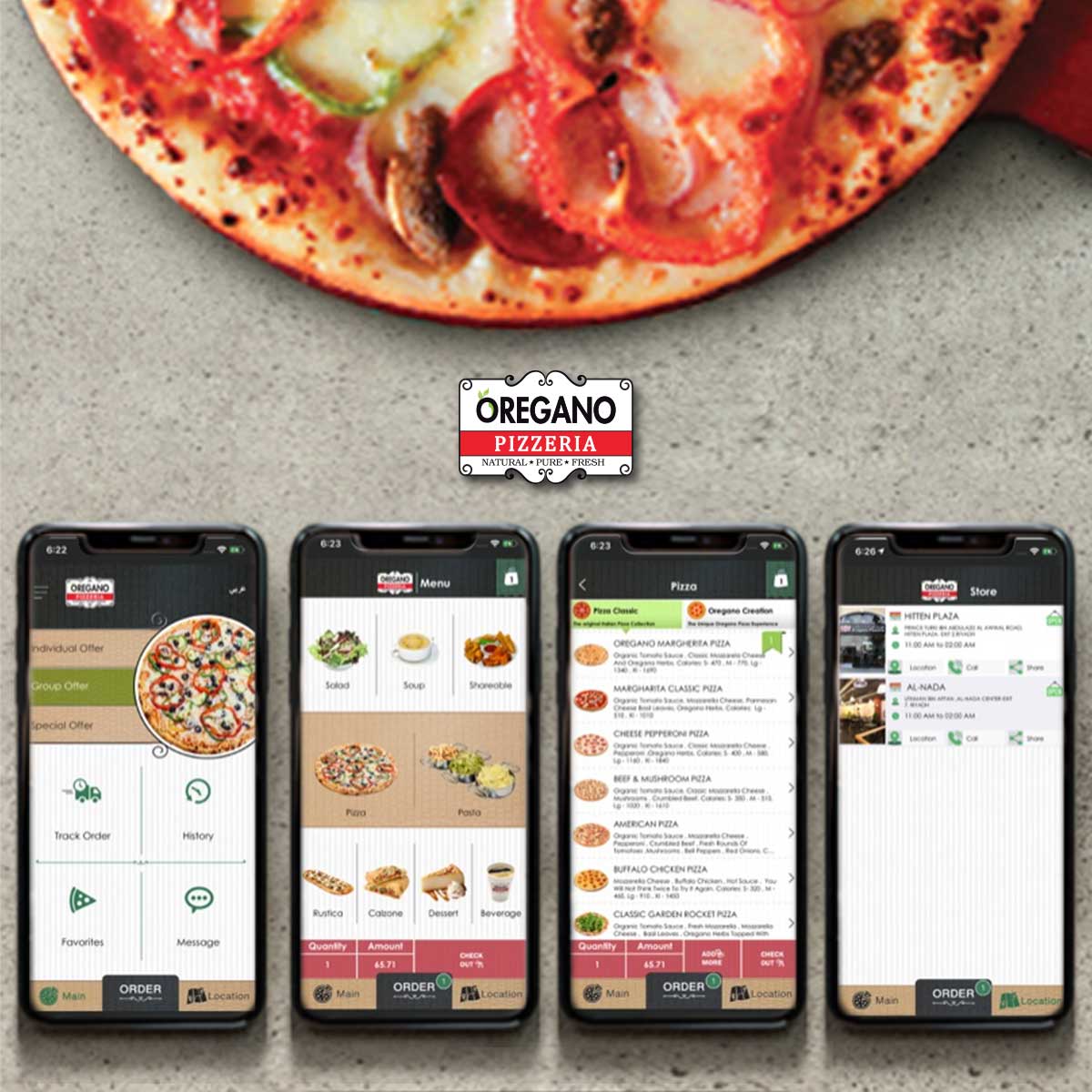 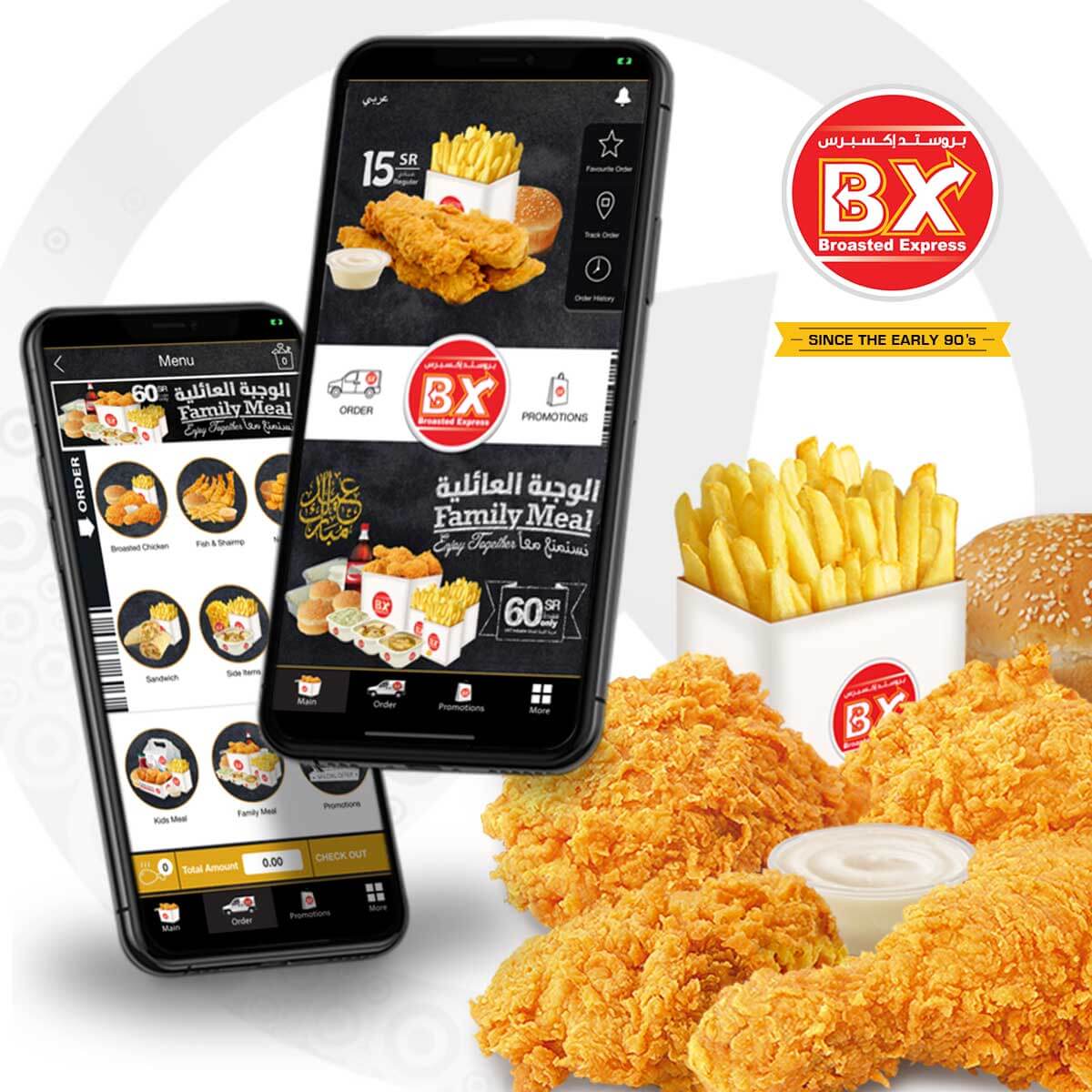 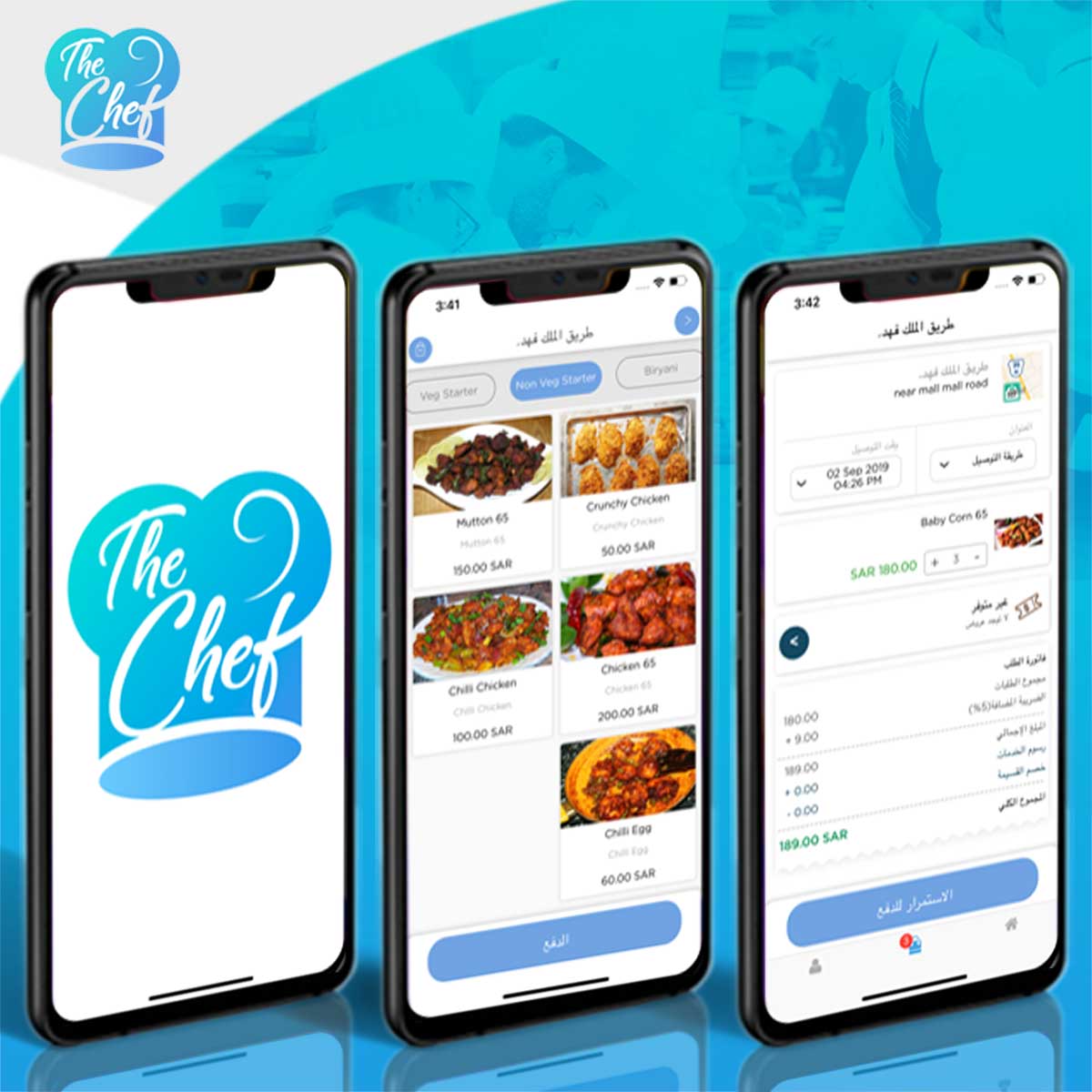 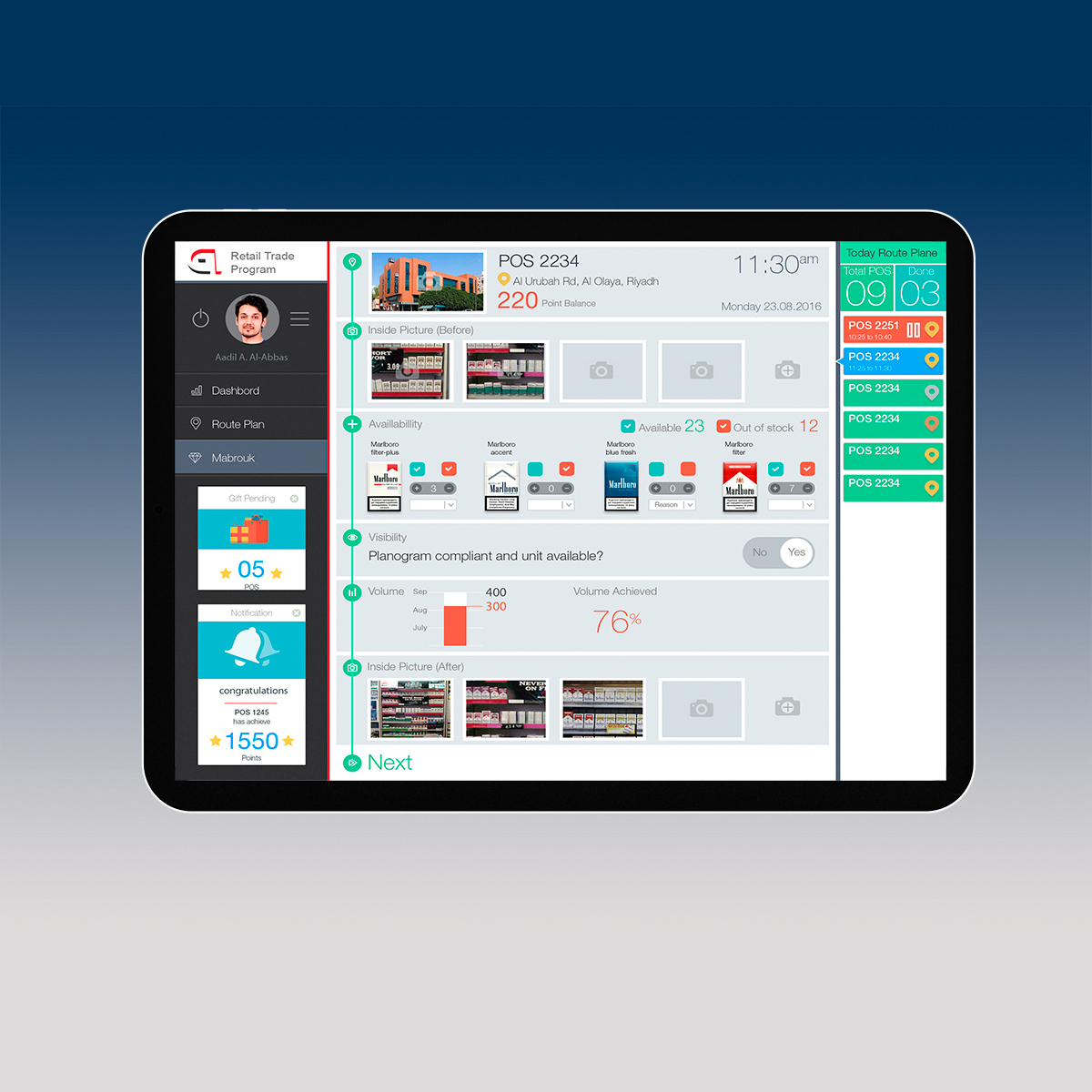